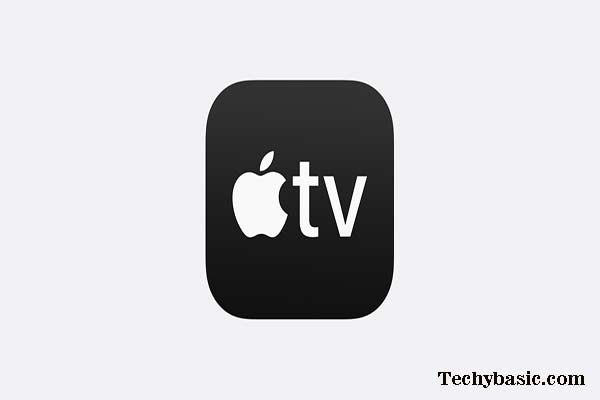 Apple TV app is making a way to Android for the first time. Sony has announced for the time being the app will begin in the United States to the company’s new x900 h series of 4K HDR TV with the software update. This may be put several efforts to sideload the app on other android devices Such as Google Chromecast or more.

The application of Apple TV is only limited to Apple devices. But now Non-Apple devices and television can stream to Apple TV plus app. Apple has started with TVs from Sony, or it has come to other brands soon. Right now, the app is not available for all Android users. Only Sony TV users will get the update of its first. Once the user is updated on the software, the Apple TV app is available to use or allows users to watch the fresh content. It’s not feasible to download the Apple TV app on any Android device or TV.

Apple TV streaming service includes the best content as well as it has better channels. Furthermore, it has a large catalog of movie series or video content by the iTunes store. For now, it is only limited to Sony. Apple TV help can soon make the way to Android TV by Sony. There is a possibility that the eventual listing of Apple TV is available on the Google Play Store. It provides access to all Android users to catch the Apple premium content.

What is included in Apple TV plus?

Apple TV plus is an apple premium subscription service that takes you to Netflix or Amazon Prime video and others. The service is completely ad-free, and it has several features. It takes several original shows and movies, which is made under the Apple original program and has a licensed library of content. The Apple TV plus is a setup in the streaming box, and it stands for a service that provides access to subscribe to streaming Services within one app. It’s an ideal way to bring all of the streaming services in one place. Rather than manage multiple accounts and passwords, you can get everything in one place.

We know it’s very troublesome for you to keep several services and products, but you can get everything easily under Apple TV. It’s worth it when Apple TV has launched for Android TV also. Apple TV plus has a huge catalog of content. It has attracted many subscribers frequently with exclusive series and shows.

Is Apple TV plus worth for Android?

Besides, Apple TV plus have a family sharing plan that allows up to 6 family members to use the account. Apple has made it better with their login, so you do not need to share the passwords with anyone. One more thing to consider is that you already join the Apple ecosystem. You might be getting the year of services for free.

Google might have launched Google TV the previous month, but Apple TV has been around before. The problem is that Apple TV plus app is not available for Android devices. When you select a Sony ATV models, it receives an update to install the Apple TV app. It includes Apple TV +, Apple TV channels, and new popular movies.

Content Marketing For Quora: 10 Tips to Do It Right